from DEETZ by JIMMY EDGAR 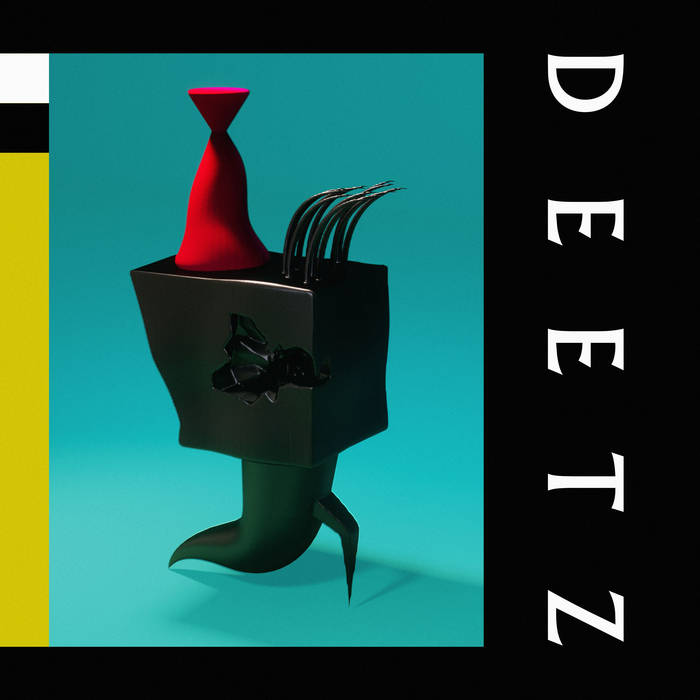 MF DOOM is given his flowers, plus appearances from MC Jada Imani and Stanley Ipkuss